Few brands have disrupted the domain of collectables like BE@RBRICK, brainchild of Japanese label MediCom Toy. They released the first BE@RBRICK in 2001, as a complimentary gift for visitors to the World Character Convention in Tokyo. Created in the style of Medicom's pre-existing range of humanoid Kubrick figurines but sporting a bear-faced remix, BE@RBRICKs have since become highly sought-after and exclusive items in the adult collectable sphere.

Physically, BE@RBRICK figures follow a core blueprint: swivel heads and waists with ball-joint arms and legs. Vinyl toys dominate, with rare limited-edition releases in materials such as wood or chrome. The BE@RBRICK archive now spans more than 40 series, with each containing 18 pieces that creatively reinterpret the brand's key themes. BE@RBRICK disciples often devote themselves to a specific theme, from translucent Jellybean designs to the Horror and SF (sci-fi) ranges that represent iconic characters from popular culture. For its super-collectable Artist-themed bears, BE@RBRICK collaborates with celebrated names in fashion, music and sports, with a storm of speculation surrounding every new collab.

You'll find a wide variety of sizes of BE@RBRICKs at Selfridges. The standard height is 7cm, known as the "100%"; other options include the petite "50%" collection at 3.5cm, along with the jumbo-sized "400%" and "1000%" editions – the latter being a particular favourite with serious collectors. 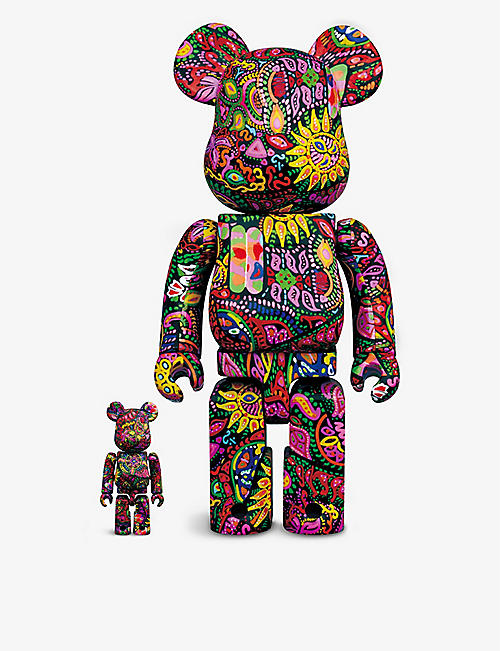 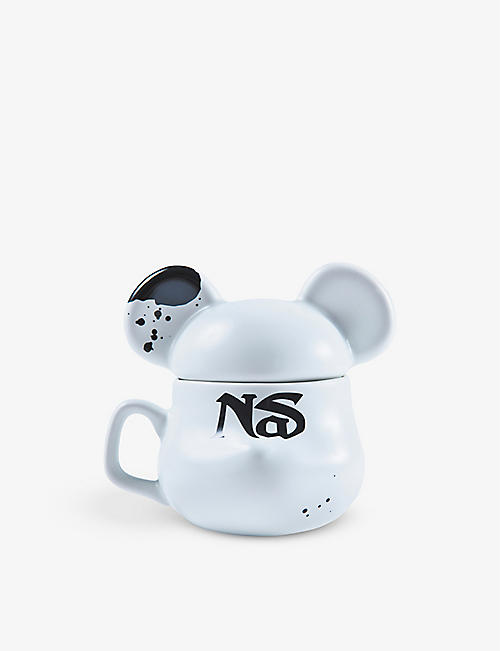 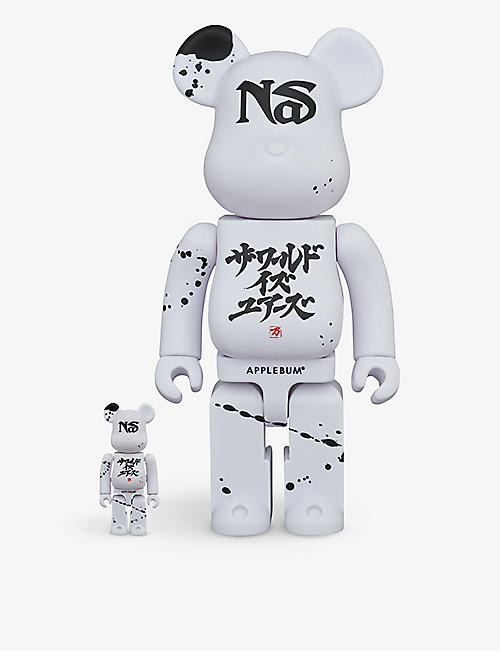 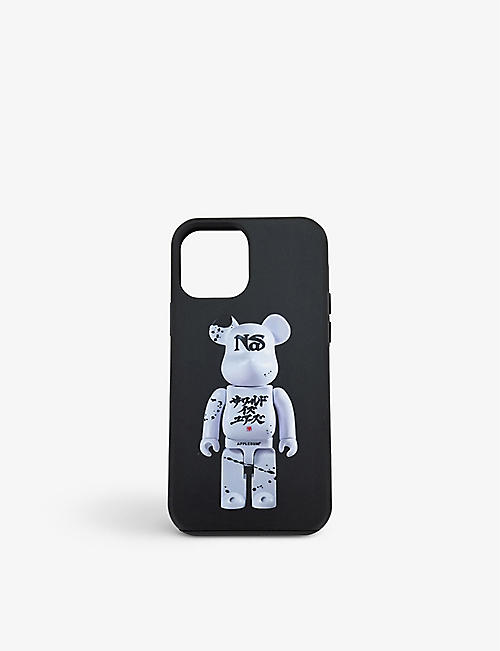 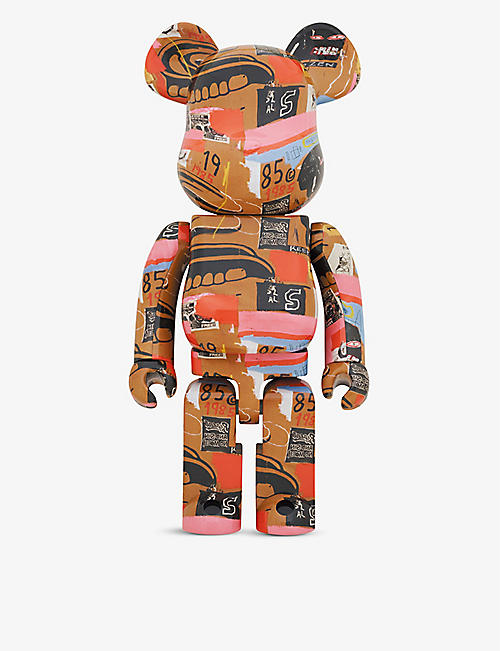 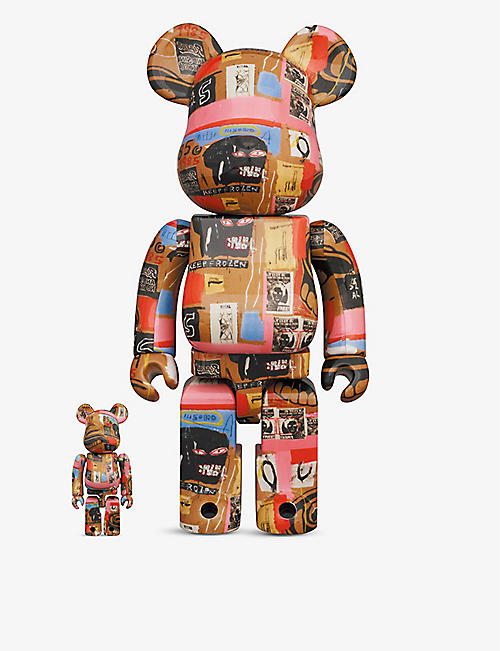 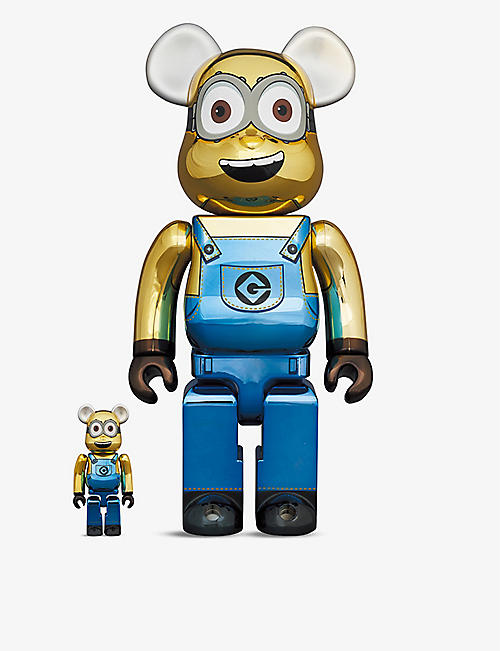 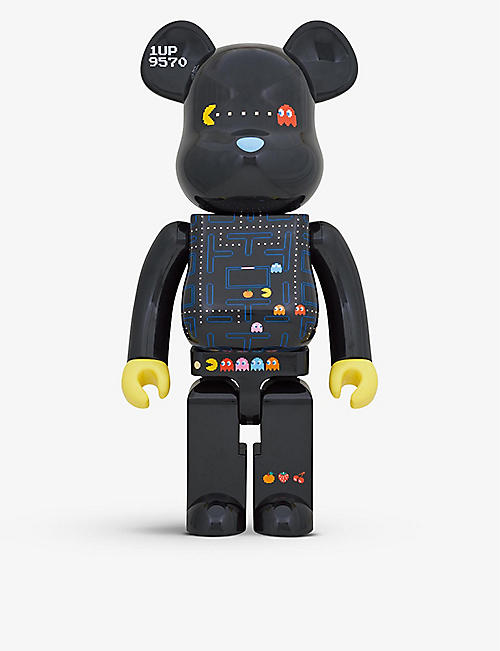 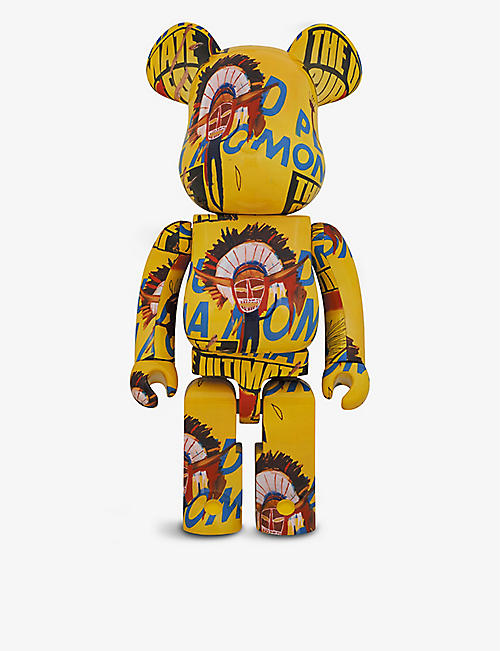 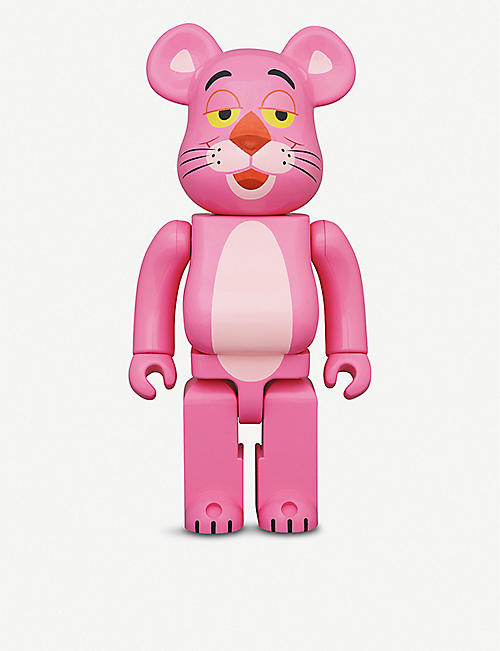 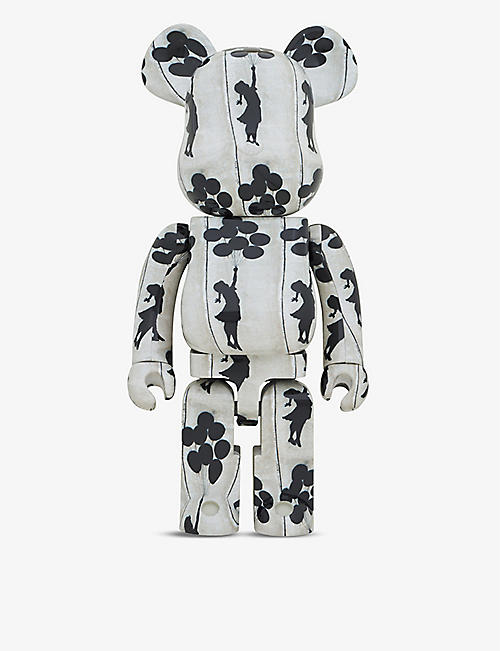 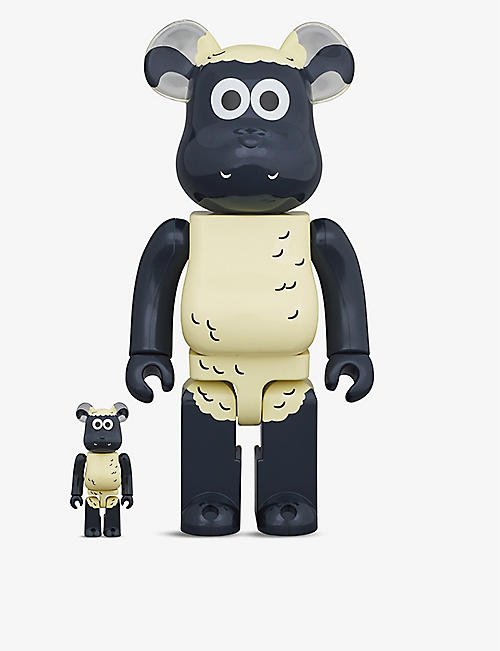 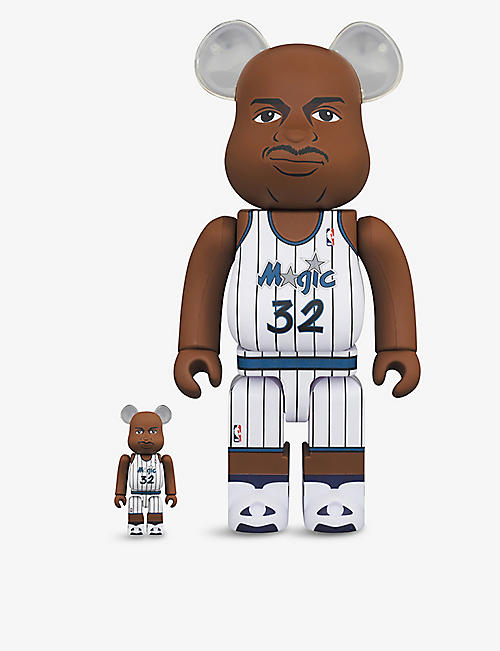 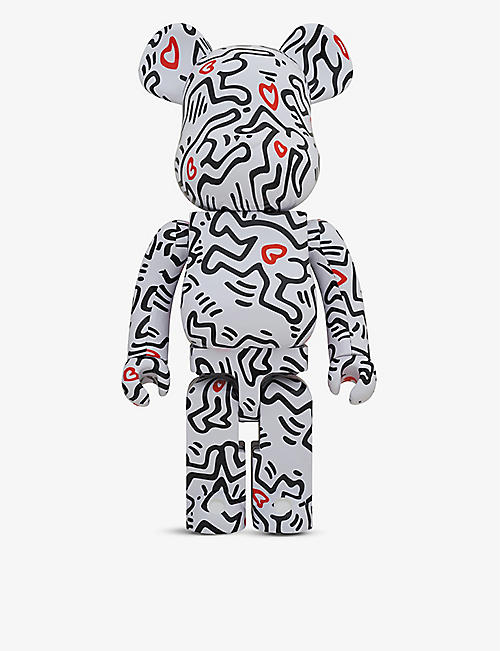 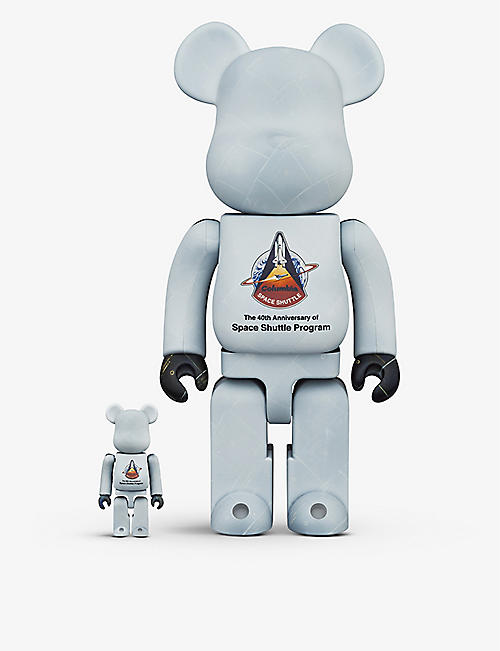 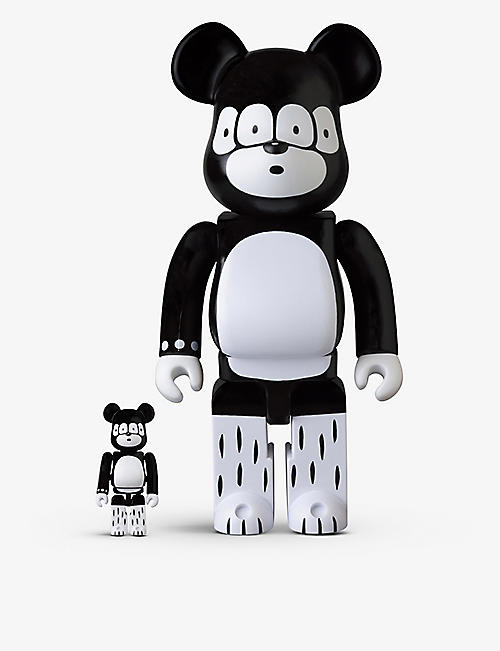 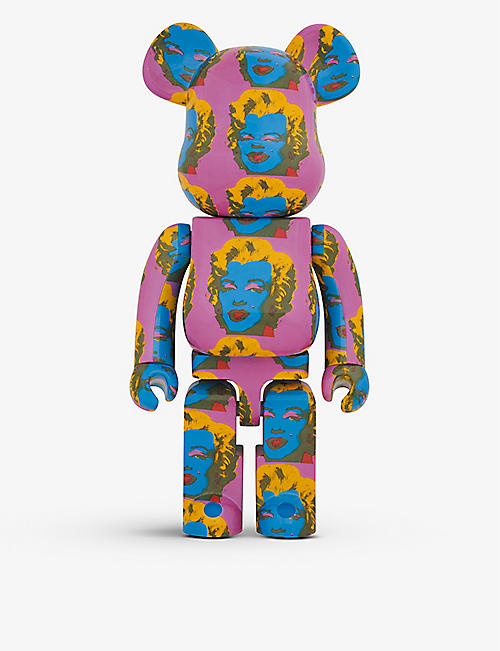 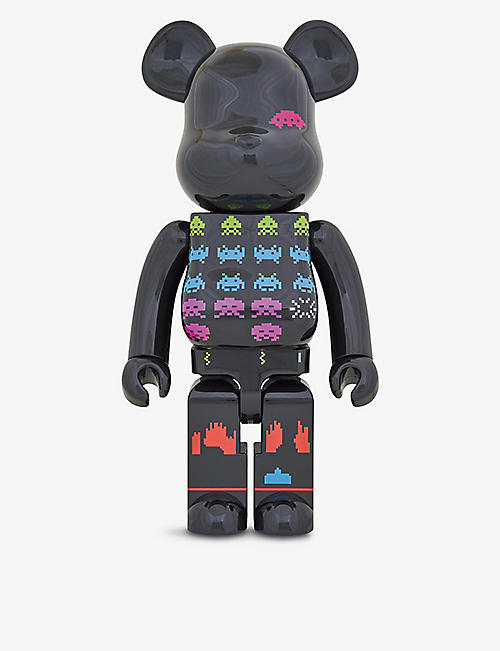 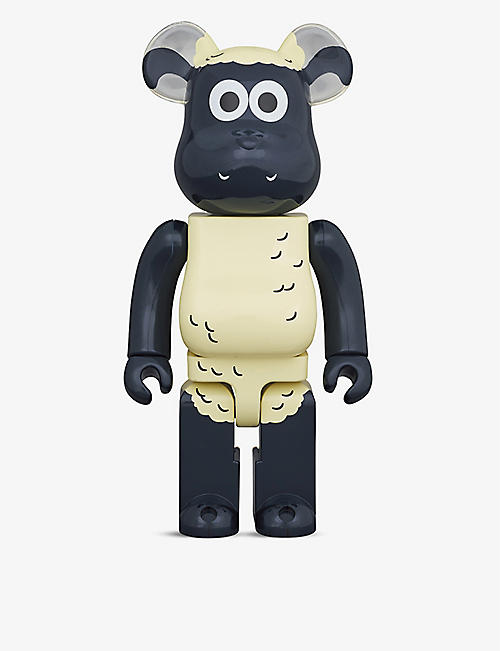 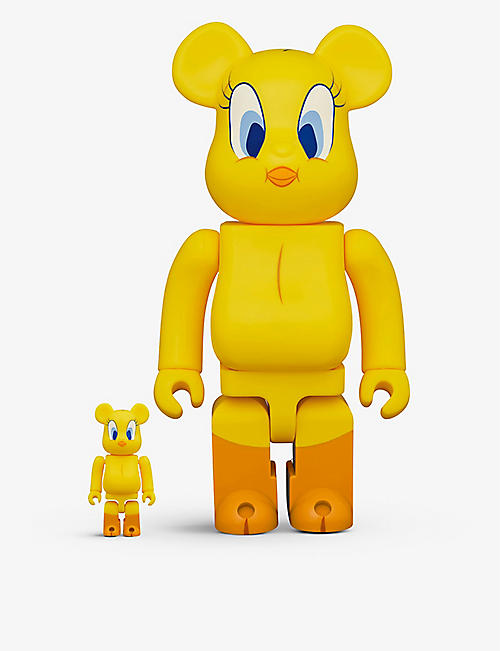 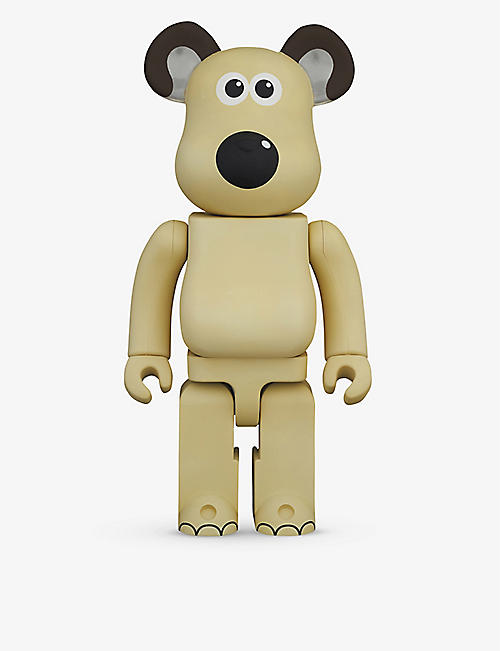 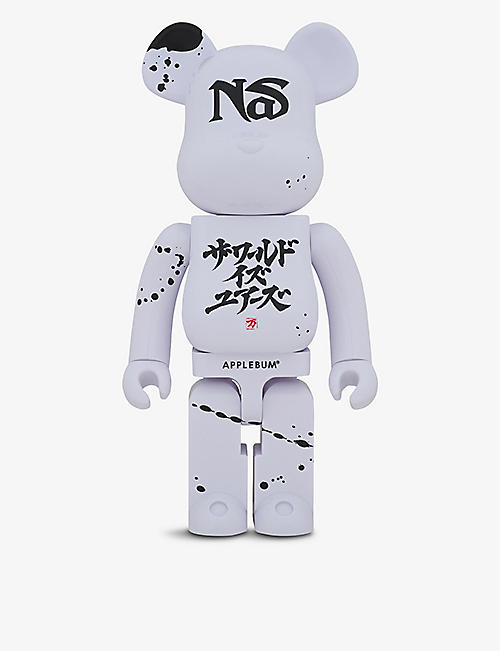 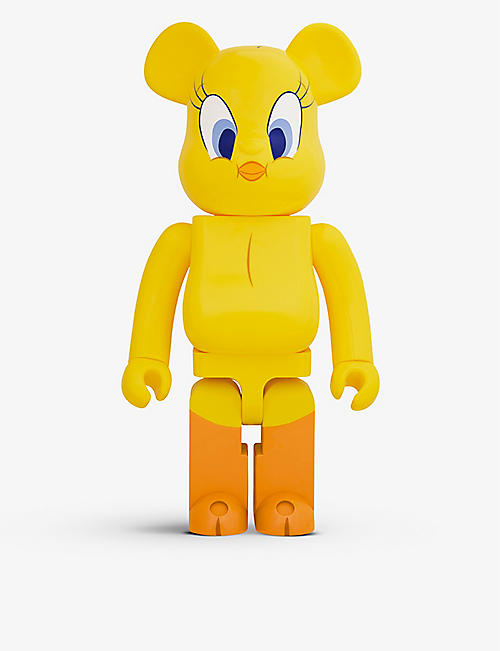 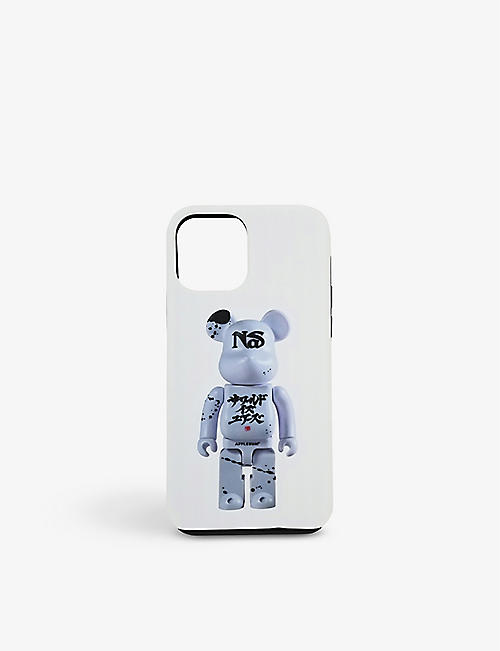 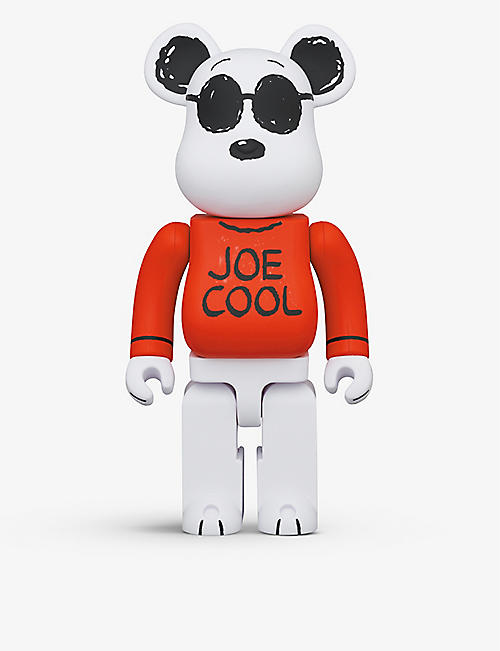 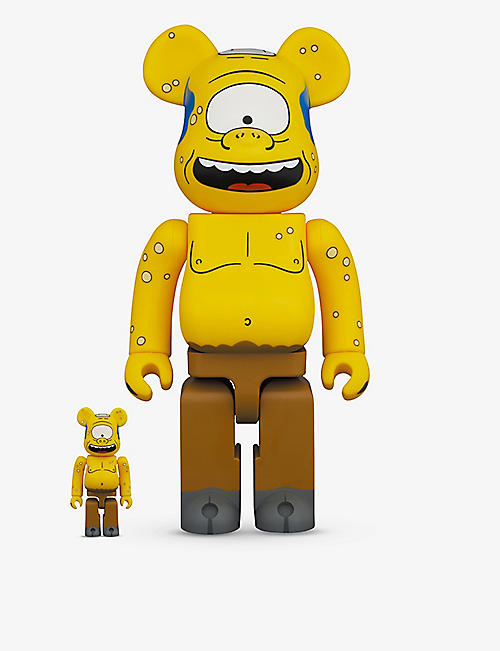 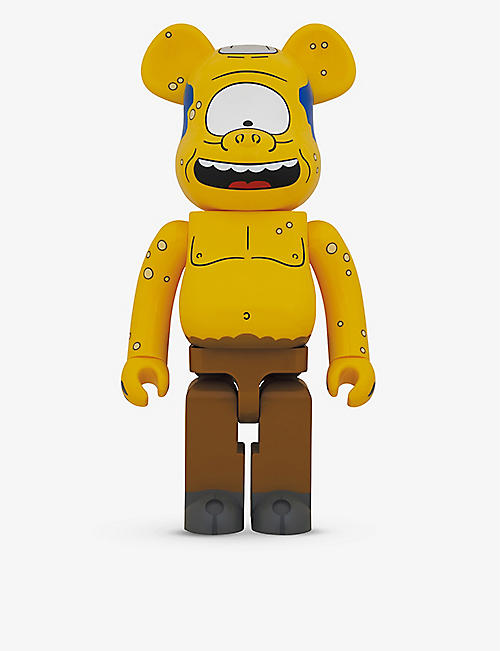 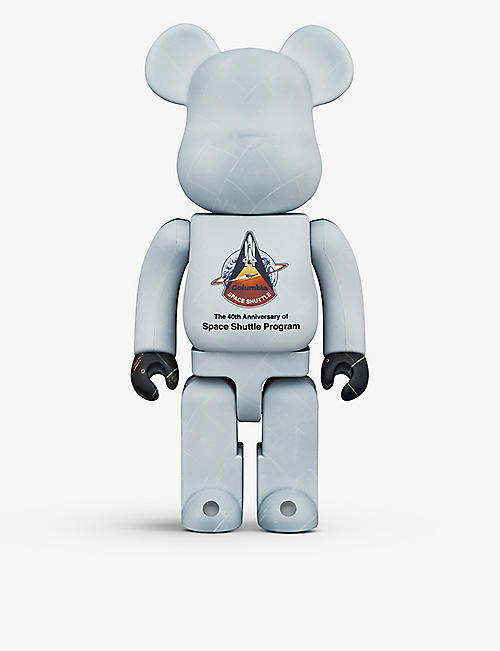 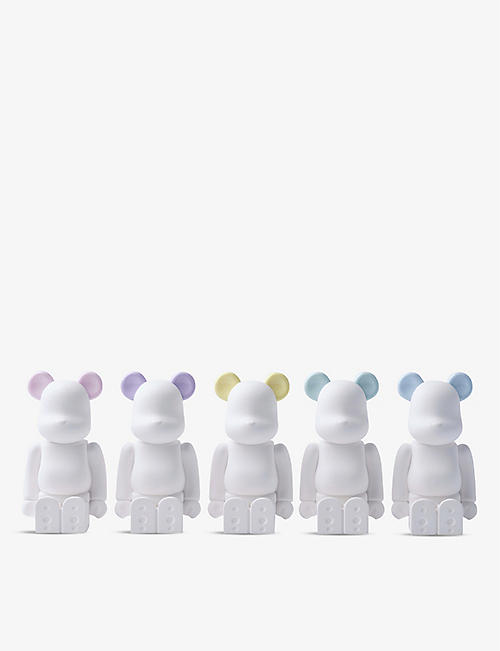 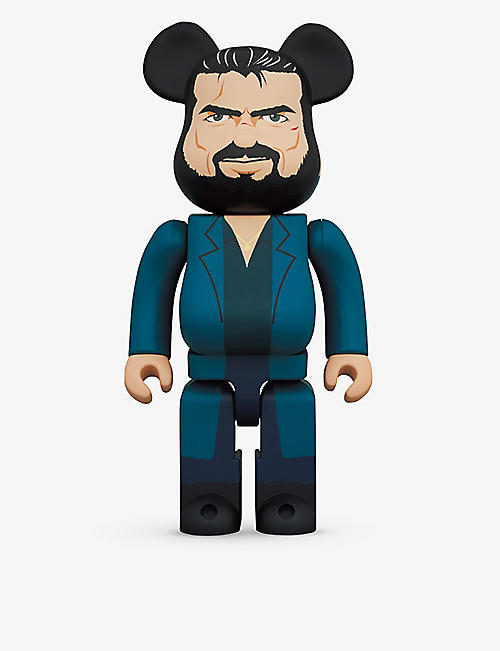