Christian Louboutin flats are game-changers in the ballet pump world. The Parisian atelier has been one of the foremost names in luxury footwear since its inception in 1991, with its scarlet lacquered soles considered to be shorthand for luxury and exclusivity. In fact, one of Louboutin's very first customers was a princess.

Like the label's world-famous high heels, Christian Louboutin ballet flats embody the founder's rebellious, rule-breaking spirit. After all, the designer dropped out of school in his teens, becoming a semi-legendary face on the Parisian nightclub scene. After a few years of partying with rock stars almost every night, Louboutin ran off to travel the world on a whim, returning with a sketchbook of ideas inspired by his explorations in Egypt and the Far East. The influence of those hedonistic years still shines through in each head-turning pair, with patent leather polished to a mirror finish and topped by daring details such as golden charms and cartouche-style buckles.

From gleaming loafers to shearling-lined pumps, Christian Louboutin creates shoes for outgoing women with playful souls and an eye for glamour. When you feel like stealing the show, slip into a pair of Louboutin flat shoes, and remember, every hallway is a runway. 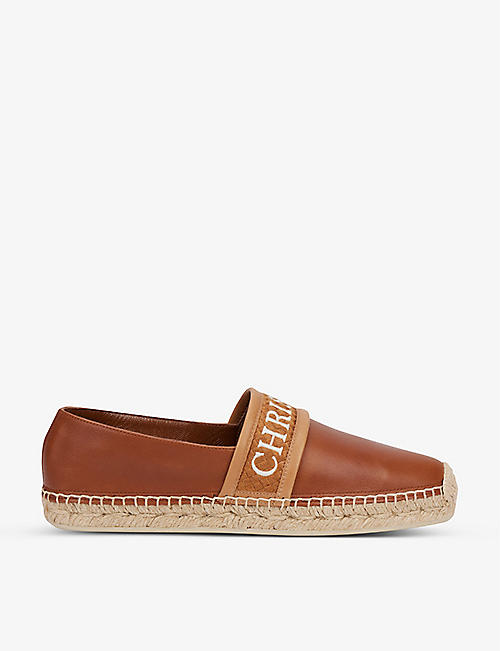 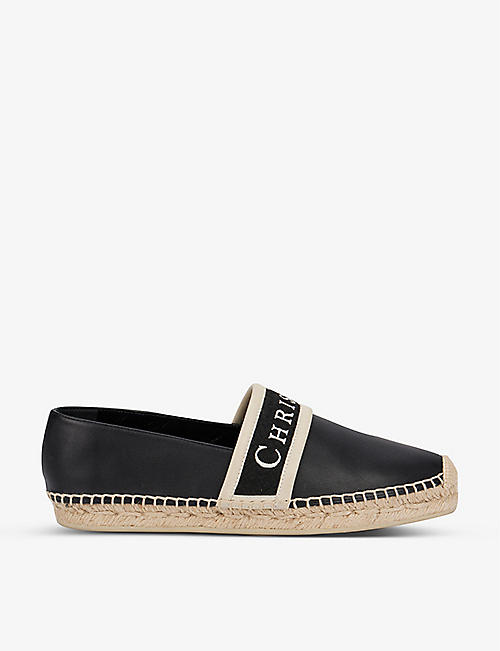 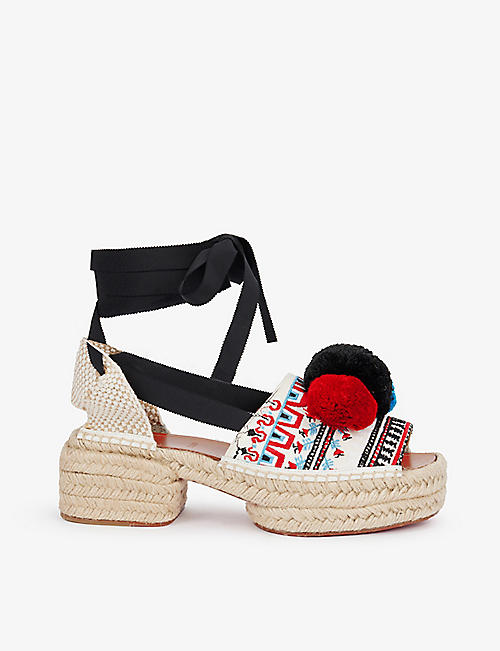 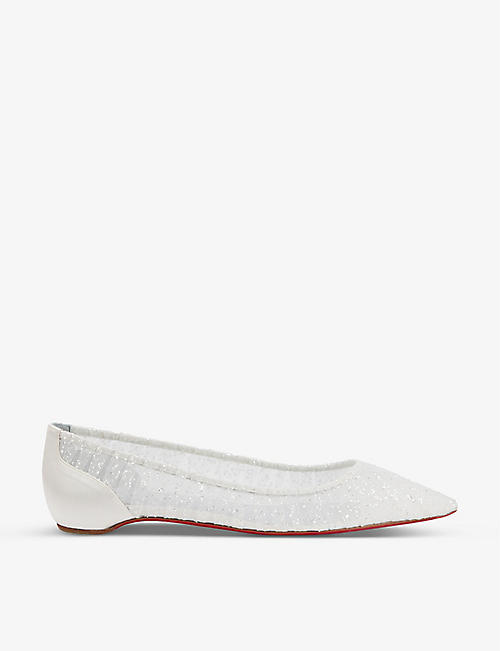 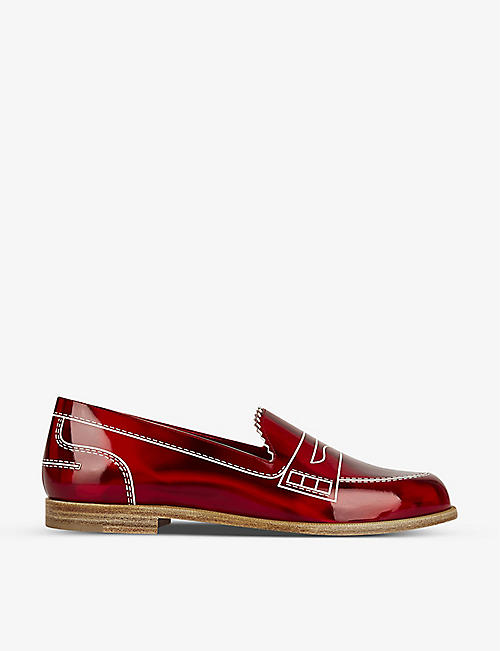 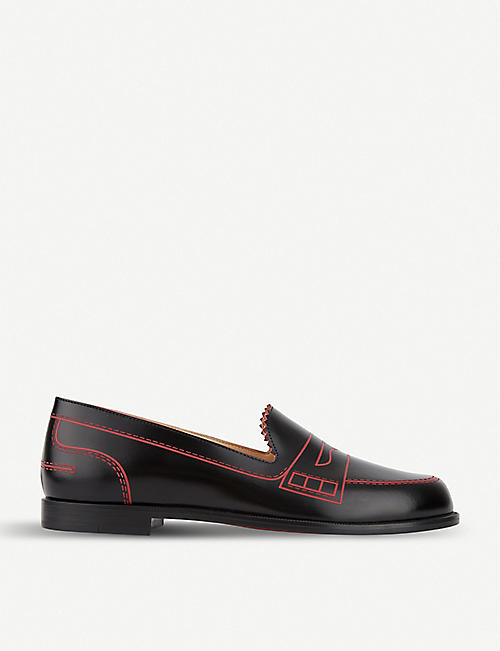 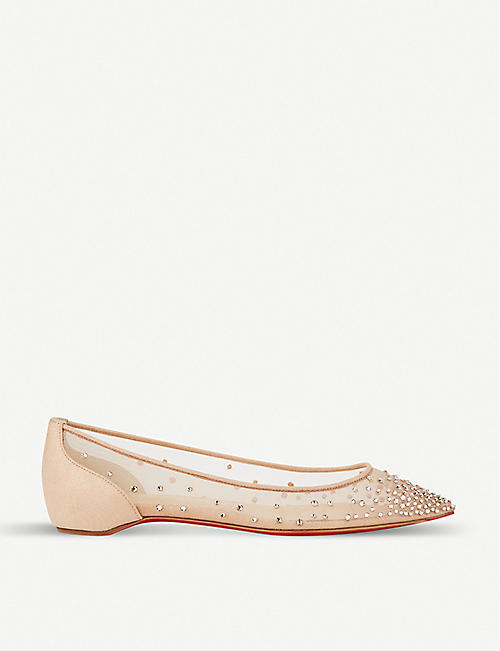