Toast that special celebration in style with a luxury tipple of Veuve Clicquot champagne. From rosé to vintage, there's a bottle to make any occasion go off with a bang. You'll find options with classic yellow labels as well as limited-edition bottles with metallic finishes and patterned prints. Whether you're clinking glasses in honour of a promotion, big birthday or once-in-a-lifetime proposal, these bubbles won't fail to get the party started.

The prestigious winemaker was founded in 1772 by vineyard-owner Philippe Clicquot, who eventually handed it down to his son, François. It was François's young widow, Barbe-Nicole, who became the eponymous veuve (the French word for widow) in 1805. An innovator to the core, she's credited with creating the first vintage champagne in 1810, as well as inventing the riddling process used to clarify the drink. The famous veuve is even recognised as being the first to blend red and white wines, thus creating the Veuve Clicquot rosé champagne in 1818 – now that's something to raise a glass to.

Pour a flute to taste the red berries and fresh fruits that give the brand its signature flavour. You'll also find Veuve Clicquot gifts with personalised tins and artworks to give the occasion a bespoke touch. 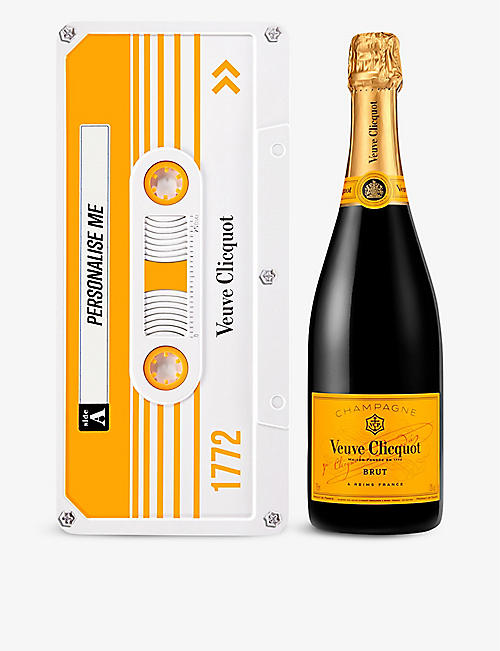 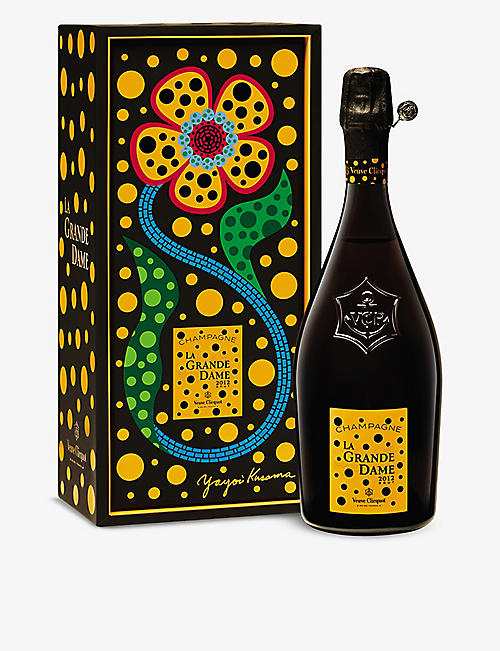 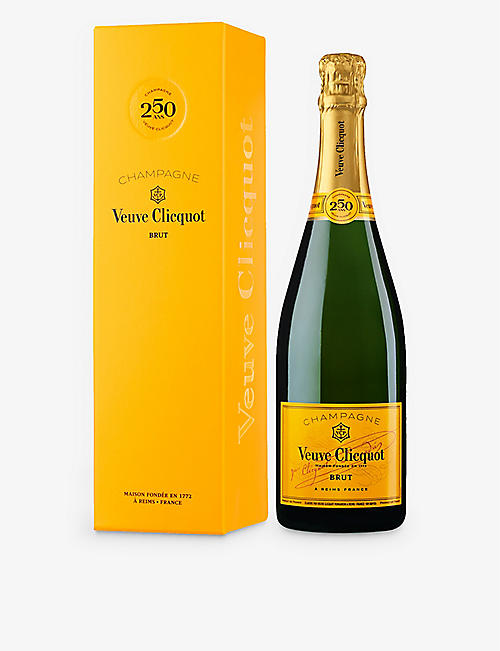 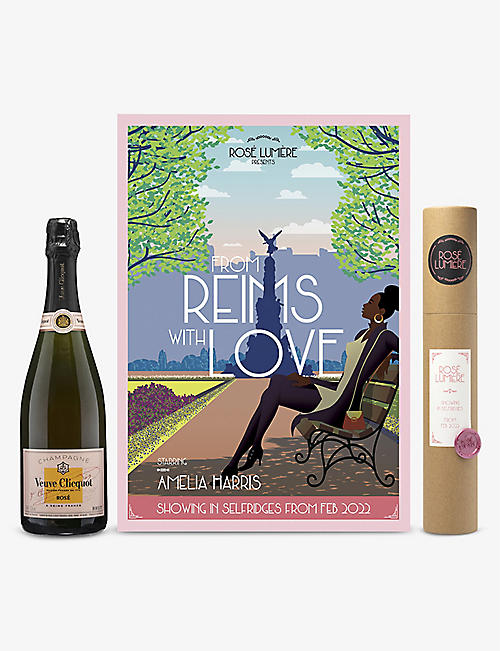 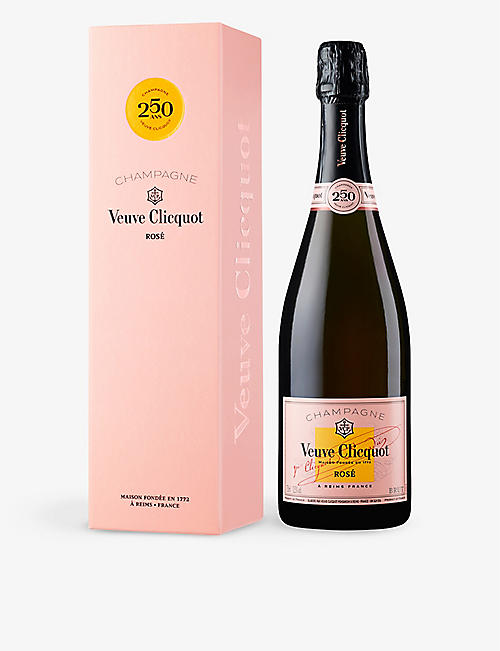 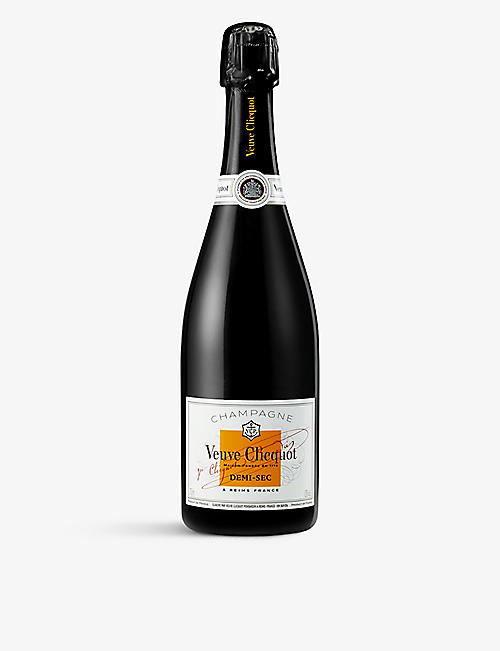 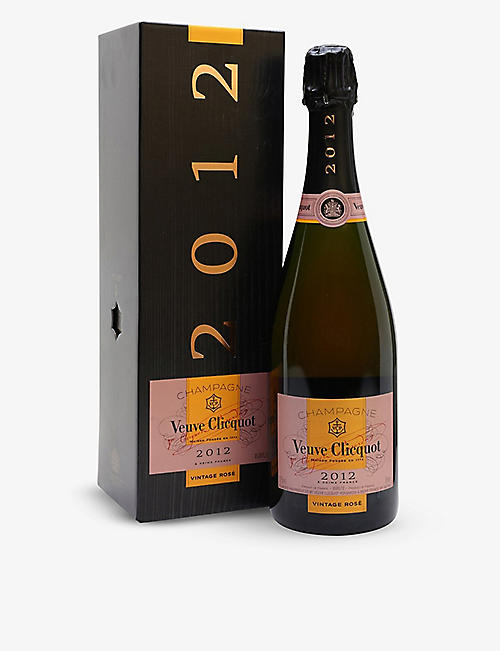 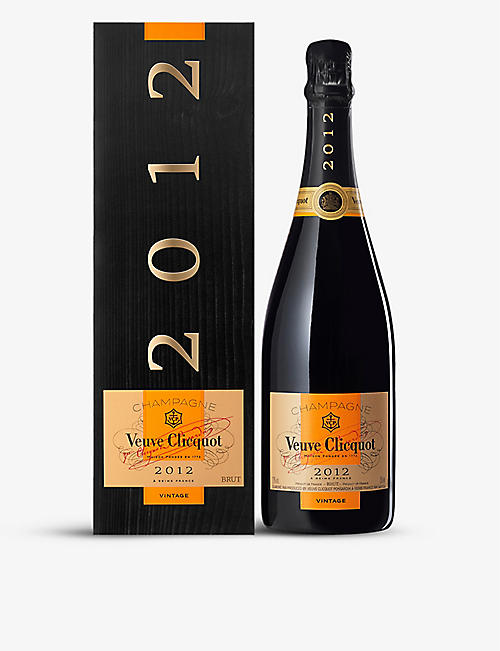 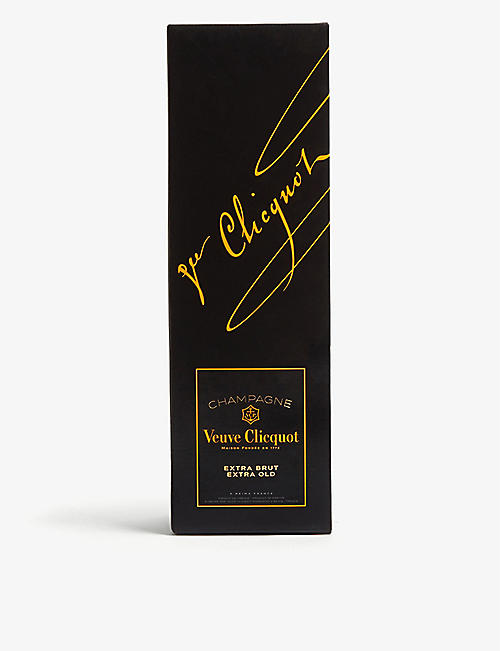 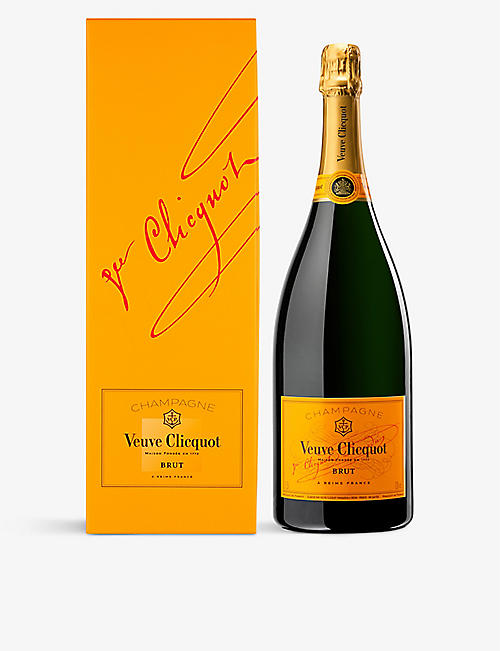 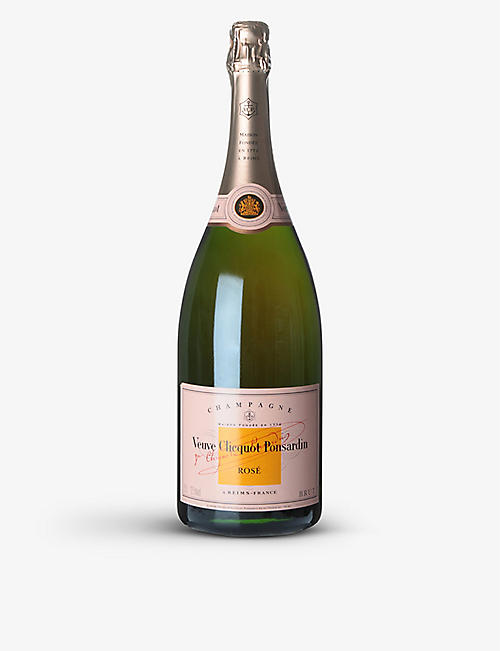 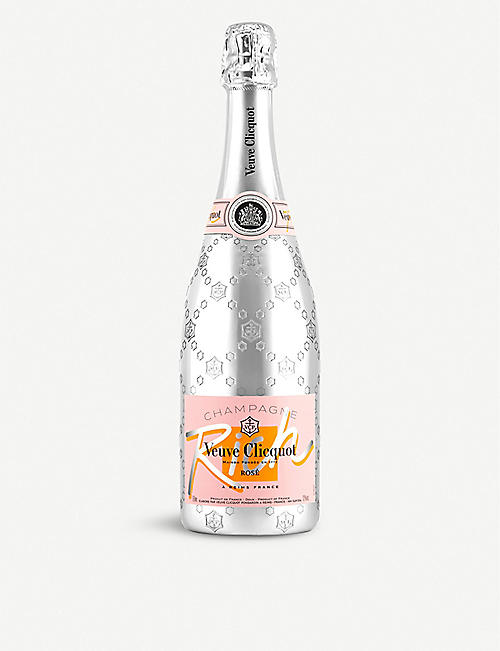 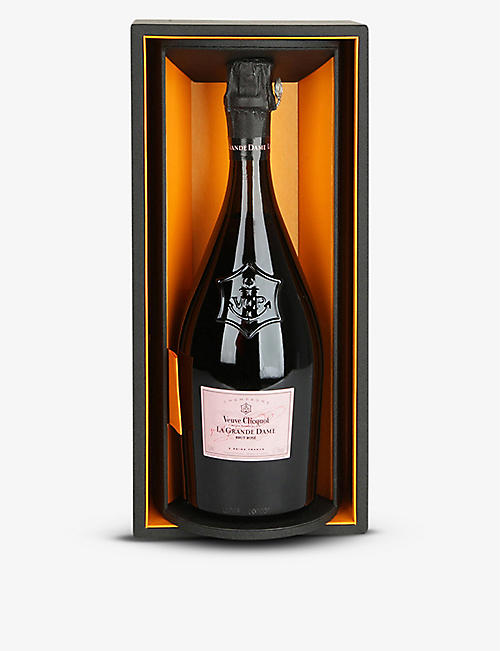 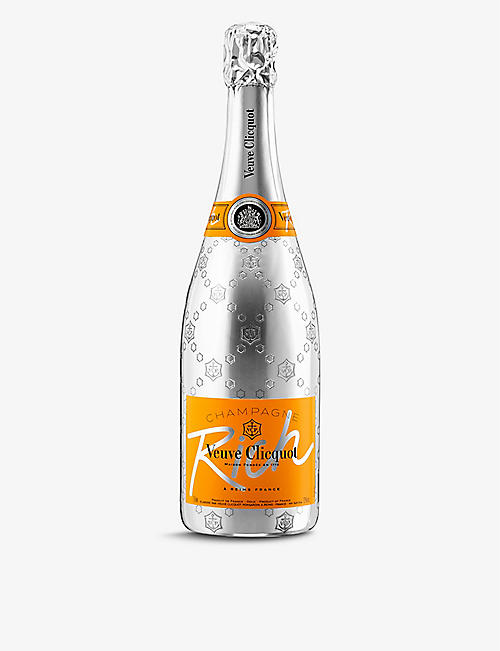